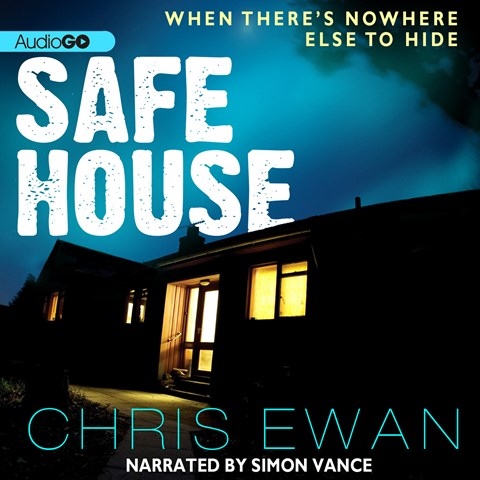 Narrator Simon Vance is the Henry Higgins of British accents, and this audiobook provides him with a new challenge--a Manx accent. Yes, the Isle of Man has its own distinctive inflection--described by some as similar to a Manchester/Merseyside accent. There's also plenty of fact and folklore about the Isle mixed into the plot. Vance keeps the story moving with just the right pacing and manages to escalate the tension in the complicated plot--involving kidnapping, revenge, and international ecoterrorism--while keeping it all on track. There's plenty of action, a few surprises, and a first for mystery fans: Our sleuth is a plumber. R.W.S. © AudioFile 2014, Portland, Maine [Published: JANUARY 2014]