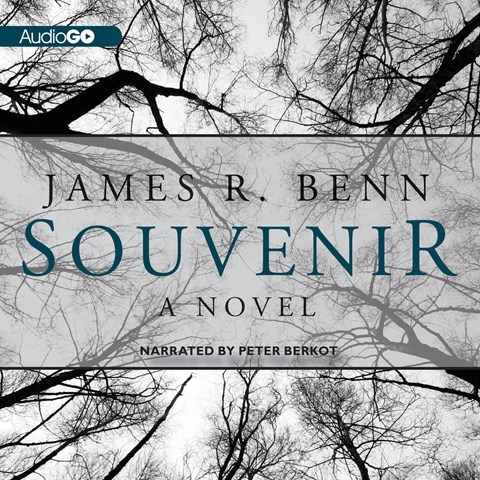 This is much more than a war story. From the opening lines, Peter Berkrot's gritty, staccato narration captures the listener and doesn't let go. Benn's fans will find all the graphic war action they've enjoyed in his popular Billy Budd series, along with deeper, more nuanced developments as the story follows hero Clay Brock's life after the military. With his gravelly voice and clipped presentation, Berkrot mirrors the detachment Brock must assume to survive the horror and carnage of the battlefield. Displaying considerable emotional range, Berkrot also captures Brock's barely controlled rage and bewilderment as he transitions to civilian life while struggling with dark secrets from his past. M.O.B. © AudioFile 2013, Portland, Maine [Published: JULY 2013]