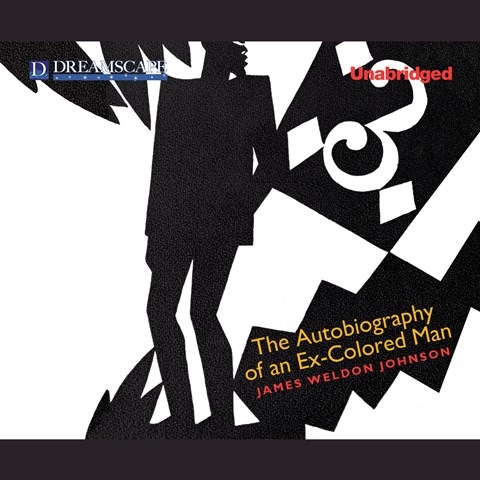 Written anonymously in 1912, this civil rights classic tells the story of a biracial man who has to choose whether to embrace his black half or live a more comfortable life as a white man. Initially, the book was of little note, but after being rereleased in 1927 by a major publisher and with Johnson’s name on the cover, it became a popular Harlem Renaissance work. Narrator Richard Allen has a formal, deep voice that is reminiscent of radio announcers of the 1920s. He overemphasizes diction, pace, and affect, a style that sounds forced and stilted now but would sound perfectly at home in the early twentieth century. In a sense, he performs the book rather than simply reading it, and for the most part it works as a historical curiosity. R.I.G. © AudioFile 2013, Portland, Maine [Published: FEBRUARY 2013]