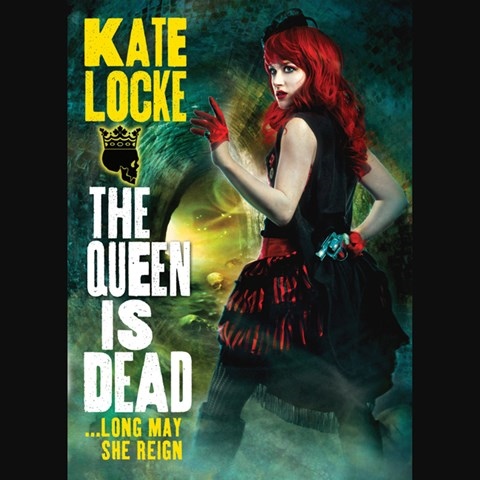 After her sister's death, her mentor's betrayal, and her discovery that she was actually born a goblin, Lady Alexandra Varden is trying to adjust to her new reality. Moira Quirk's narration matches Xandra's headstrong character perfectly as things go awryin the second title of The Immortal Empire series. Quirk's sassy British tones will keep listeners riveted as Xandra and her werewolf boyfriend, Vex, discover that her brother's kidnapping is part of a scheme to create new full-blooded vampire Aristocrats. Quirk readily captures Xandra's frustration and bewilderment as she ends up facing down vampire enemies, the immortal Queen Victoria, and humans determined to take back their land. J.M. © AudioFile 2013, Portland, Maine [Published: APRIL 2013]