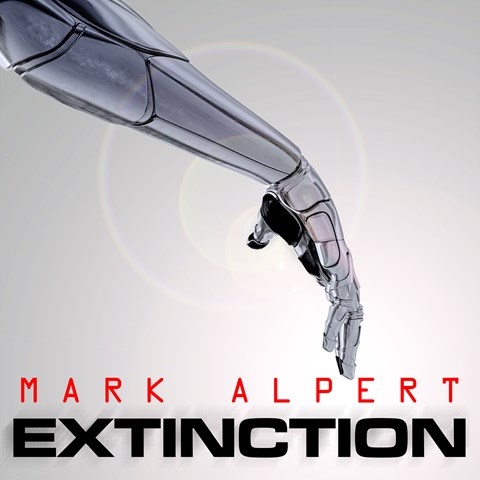 Rooted in current-day politics but with an eye for upcoming technological advances, Alpert's techno-thriller has a Crichton-esque flair. Armed with a Swiss army prosthetic limb, Jim Pierce falls into an international spy game with his daughter, Layla. Saving his daughter is Jim's first priority; saving the world is his second. Todd McLaren portrays Jim with a world-weary authority, at the same time managing to tell the fast-paced story at an appropriately breakneck speed. His female voices all sound the same, but he demonstrates versatility with his Asian accents, which sound like deliberately practiced English but which avoid stereotypes. McLaren's best work is his passionate depiction of futurist Arvin Conway, whose dangerous intellect and charisma he makes vivid. A.Z.W. © AudioFile 2013, Portland, Maine [Published: MARCH 2013]