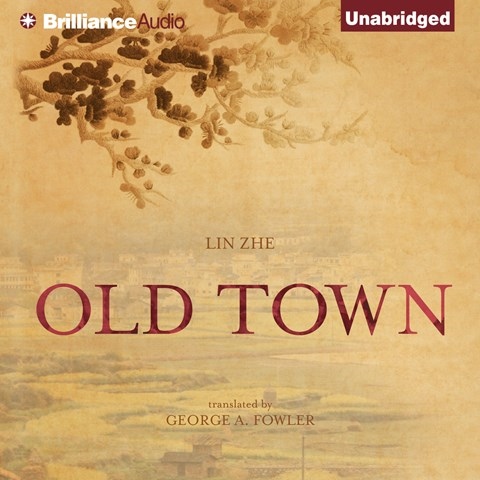 Narrator Emily Woo Zeller takes listeners on a journey from China to the U.S. and into the hazy realm of memory. Spanning three generations of one family, the story covers the enormous upheavals the family and China experience from the early 20th century into the 21st century. With her pleasing voice and understated performance, Zeller makes this a must for audio. Explanatory references—Chinese history, geography, and literature—and relationship titles that might be confusing—Second Sister and Ninth Brother, for example—are accessible to non-Chinese listeners thanks to Zeller’s subtle inflections and gentle nuances. Lin Zhe’s narrative offers a rare look into a time and place few Westerners have experienced—and one they will not soon forget. S.J.H. © AudioFile 2013, Portland, Maine [Published: FEBRUARY 2013]