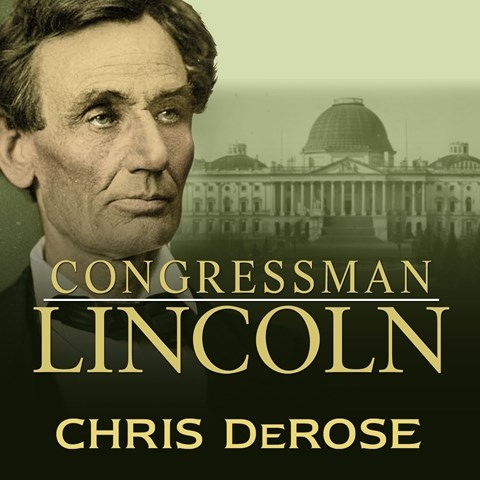 Chris DeRose sets out to document "the middle" of President Lincoln's life--his congressional years, when he first dealt with antislavery legislation. Norman Dietz narrates DeRose's history with the voice of a strong lecturer, never acting but conveying information in a way that keeps listeners' attention. There's interesting detail about the era's major legislation, Lincoln's first time in Washington, and the political lessons he learned. A discussion of a postal route bill points out the book's key weakness: DeRose alludes to "behind-the-scenes work" that now is untraceable. The book lays out the years of Lincoln's service, but his low-profile role means that Lincoln's early political career still remains a bit mysterious. J.A.S. © AudioFile 2013, Portland, Maine [Published: MAY 2013]