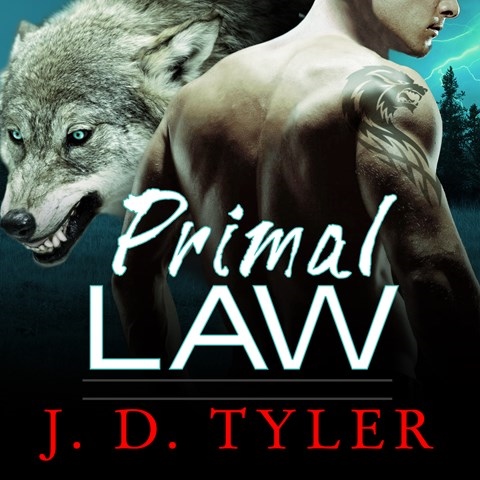 Kirsten Potter’s versatile narration strengthens this engaging series opener. Jaxon Law is a member of Alpha Pack, a group of ex-military wolf shifters who address magical crimes. When he rescues lab assistant Kira Locke, he discovers she possesses evidence of genetic experimentation on shifters. Potter portrays Tyler’s magical world with aplomb. Her lithe voice holds a humorous edge that infuses her reading with an appealing tone. She expresses Kira and Jax’s internal musings with realistic emotion. With a slight drawl she curves her sentences into perfectly phrased images that draw listeners further into the story. She also maintains the balance between Kira and Jax’s personal story and the larger story of Alpha Pack. Listeners will be eager for more from Tyler and Potter. C.A. Winner of AudioFile Earphones Award © AudioFile 2013, Portland, Maine [Published: FEBRUARY 2013]