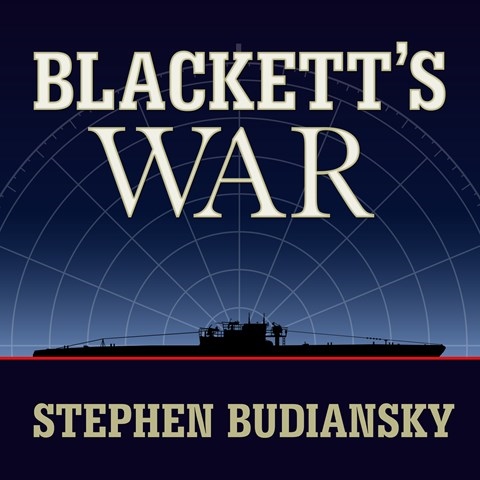 John Lee's British voice has a hint of Sean Connery, but his narration of this title is more likely to inspire thoughts of THE HUNT FOR RED OCTOBER. Like that novel, BLACKETT'S WAR revolves around submarine warfare--only this story isn't fiction. The British physicist and Nobel laureate Patrick Blackett was a pioneer in operational research, which brought a scientific approach to military strategy in WWII, most successfully in the battle against the devastating U-boats in the Atlantic. Lee successfully renders several accents in his narration--including German, American and French--and even manages to pull off the voices of a few well-known individuals, including Winston Churchill. D.B. © AudioFile 2013, Portland, Maine [Published: DECEMBER 2013]