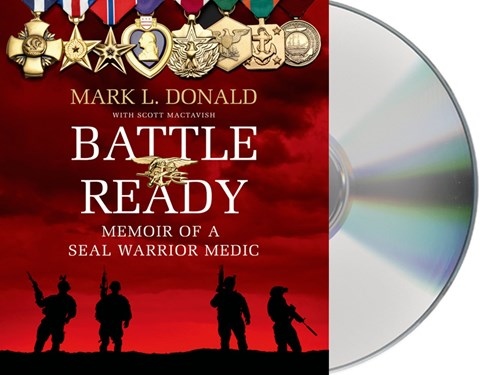 This candid memoir by a Navy SEAL medic is given a vigorous reading by Fred Berman. Beginning with his rough childhood and adolescence, Donald pulls no punches in describing his loving but dysfunctional home environment and how joining the Marines gave him a place to belong. Later, he transferred to the Navy to become a medic, and from there he underwent SEAL training. He recounts combat operations, for which he was highly decorated, and describes how he dealt with the PTSD that nearly destroyed him and his family. Berman has a quick, sometimes staccato delivery but is always understandable. His use of different voices for the dialogue is believable and effective. Most important, his overall performance winsomely conveys the author’s humility. M.T.F. © AudioFile 2013, Portland, Maine [Published: JUNE 2013]