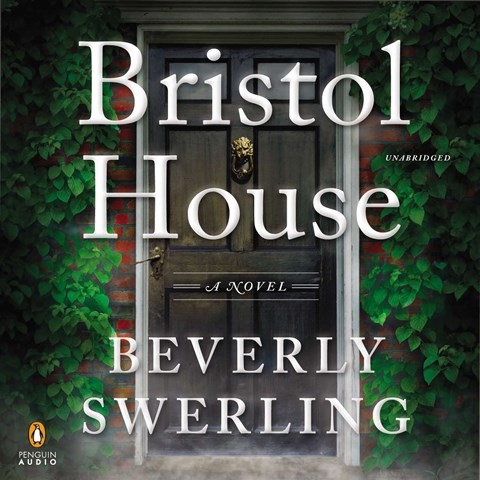 Annie Kendall is an architectural historian with a spotty personal life, but she finally has a promising job: attempting to locate lost pieces of ancient Judaica with a connection to a man called the Jew of Hoburne. But it soon becomes apparent that there's more to this job than she realizes. Kristen Sieh, the primary narrator, does a wonderful job switching between Annie's American accent and the English and French accents of the secondary characters. James Langton and Christian Coulson narrate supporting sections from the perspectives of two characters from the Tudor period. Their performances are solid, although less impressive than Sieh's. Together, the three do justice to Beverly Swerling's book. J.L.K. © AudioFile 2013, Portland, Maine [Published: JULY 2013]