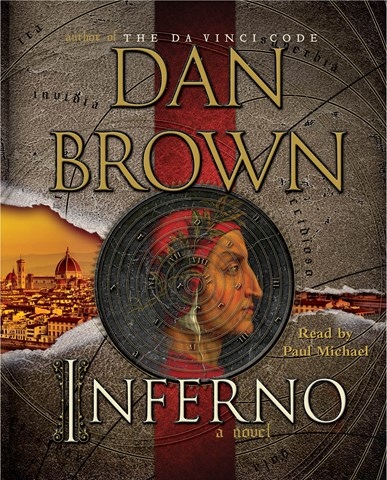 Dan Brown is back with another Robert Langdon thriller. This time the Harvard professor and art history expert is in Florence. Not only is he on the run, but he can’t remember anything about why he’s there. Turns out it’s to save the world; he just doesn’t know it yet. Paul Michael’s narration works well for the slightly deep-voiced Langdon and the doctor who’s with him, Sienna Brooks. Michael shines with the voices of the minor characters as well, especially that of a mysterious man who goes only by “the Provost.” The best part of the narration is Michael’s Italian—beautifully pronounced and lending authenticity to the characters and setting. Brown and Langdon fans, as well as art history lovers, will enjoy this well-paced story. M.B. © AudioFile 2013, Portland, Maine [Published: JULY 2013]