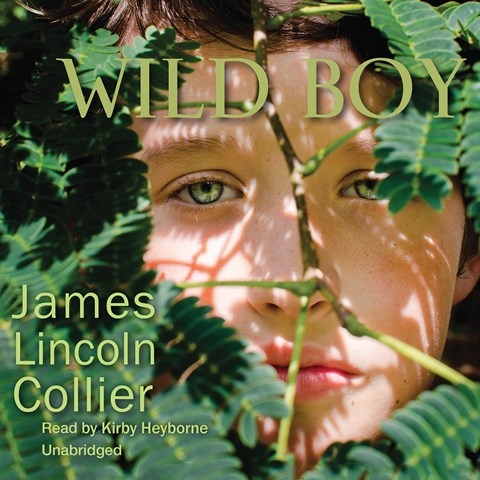 Twelve-year-old Jesse heads for the mountains after a fight with his Pa. He plans to become the mountain man he's always dreamed of being, but his hasty departure from home leaves him poorly prepared for the reality of wilderness life. Kirby Heyborne handles this story's frontier dialect in a slow, deliberate voice, making it easy for the listener to understand language that might be unclear in print. He's fully believable as a young person who is coming to terms with the difference between his dream and its harsh reality. While the breaks between chapters are so long that one keeps checking one's audio device, this adventure tale will appeal to boys who love the outdoors. N.E.M. © AudioFile 2013, Portland, Maine [Published: JULY 2013]