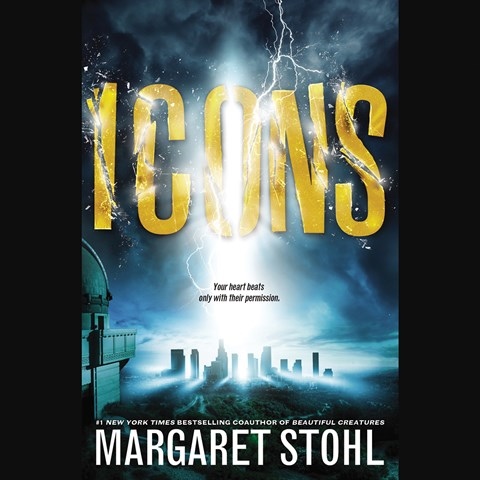 Thérèse Plummer gives prominence to the emotions of four teens in her narration, which is fitting because it’s their emotions that set them apart. Marked by dots on their wrists, the four are brought together by the humans who serve the alien invaders. The story is told by one of the girls, Dol, who, like the other three, was a baby on the day the alien technology emitted a pulse that killed most of the population. Plummer maintains an undercurrent of uncertainty and restrained suspense as the four teens seek answers to the question of why they survived and what their destiny will be. She adopts an impassive but nicely unexaggerated electronic voice for the reports that end each chapter. J.E.M. © AudioFile 2013, Portland, Maine [Published: DECEMBER 2013]