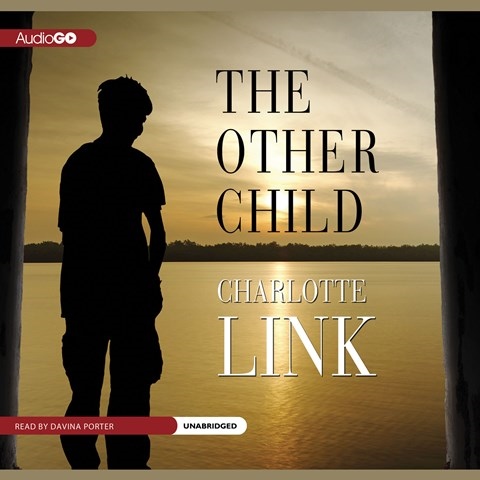 The inimitable Davina Porter nails it once again in her performance of THE OTHER CHILD. Amid an atmosphere of dark secrets and fatal consequences, she gives precise personalities to each of the key players in Link's psychological thriller. In Scarborough, on the British coast, a brutal murder connects a range of disparate characters, and a copycat crime leads to a mystery involving children who were evacuated during the Blitz of WWII. Porter matches Link's character development with varying timbre, expression, and emphasis. As the plot requires, she deftly communicates insights into love, cruelty, obsession, and fear. An exquisite translation from the German by Stefan Tobler enhances the subtly building suspense. A.W. © AudioFile 2013, Portland, Maine [Published: JULY 2013]