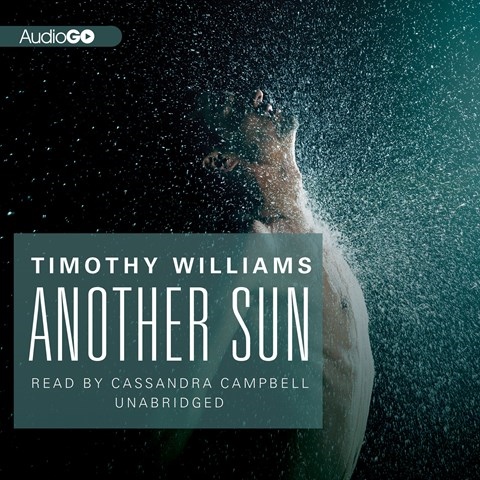 Cassandra Campbell's narration masterfully plumbs layers of local culture in Williams's story of injustice on the French island of Guadeloupe. Soft-spoken yet determined Juge d'Instruction Anne Marie Laveaud, who is from Algeria, confronts matrimonial and judicial barriers in her investigation of a murder and an improbable suicide while juggling childcare and a wandering spouse. She also worries that she may have been cursed. Campbell's ability to voice the story's social hierarchy and undercurrents of hostility and fear makes for an irresistible performance. She also handles the variety of island accents well. Williams's depiction of a tangled judicial system and colonial power struggles is delivered with clarity and beguiling atmosphere. D.P.D. © AudioFile 2013, Portland, Maine [Published: AUGUST 2013]