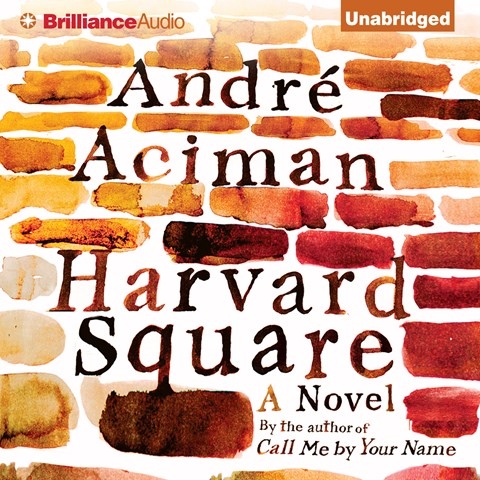 Themes of alienation, class, rejection, and nostalgia run deep in this semi-autobiographical novel. A transplanted Egyptian Jew accompanies his son to Cambridge and reminisces about his own time at Harvard and the unlikely friendship he formed with a bombastic Muslim émigré from Tunisia during the summer of 1977. The two men were opposites in every imaginable way, yet they developed a brief, meaningful bond. Well suited to the young protagonist, Sanjiv Jhaveri's voice is less convincing as the middle-aged protagonist. Jhaveri develops a strong portrayal of the outgoing Tunisian as he opines on everyone and everything. The author's keen observations fuse with Jhaveri's flowing voice for a touching look at the mixed emotions many newcomers experience in America. M.L.R. © AudioFile 2013, Portland, Maine [Published: MAY 2013]