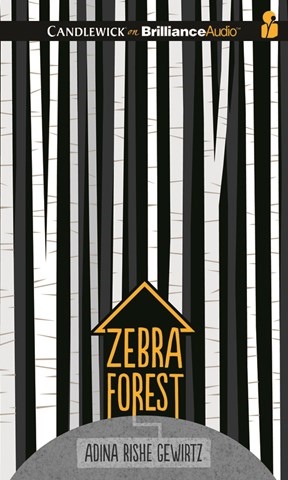 Something is dreadfully wrong when Annie B.’s presumed dead father shows up at the back door following a local prison break. Gerwitz’s novel poses hard questions for a family trying to cope. Long after its final chapter, listeners will ponder the choices made and their repercussions. Did Andrew Stone’s return help or harm his children? Was Gran wise in isolating her grandchildren? How can an 11-year-old pull a family together? Narrator Kate Reinders sets a pace in keeping with the quickly developing story. She brings a youthful voice to her rendition of Annie B., trailing off when deep in thought, bristling with contempt as she criticizes her father, and shouting with raw intensity when coping skills are hard to come by. As Gran, Reinders is prickly, and as young Rew, she’s explosive. A.R. © AudioFile 2013, Portland, Maine [Published: APRIL 2013]