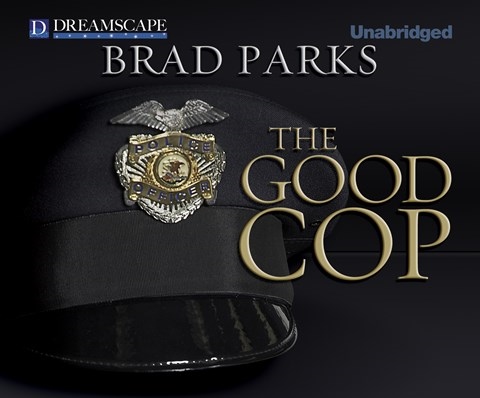 Happiness is a mystery writer with a wild sense of humor and a narrator who knows how to deliver it. This charming mystery delivers a surprise—and a good one at that. Narrator Adam Verner raises the bar even higher. His first-person chatty protagonist is glib and brisk. Newark reporter Carter Ross investigates the supposed suicide of a decorated cop and learns that much more is going on. In fact, the suicide might really have been murder, and the irrepressible Ross is determined to find out. Verner is at his finest when portraying the reporter, especially when he brings out Brad Parks's humor. Verner is also adept at switching from reporters' chatter to the voice of a deep-voiced, six-foot-eight African-American cop. The fourth in the Carter Ross series is a sleeper that listeners should not pass up. A.L.H. Winner of AudioFile Earphones Award © AudioFile 2013, Portland, Maine [Published: MAY 2013]