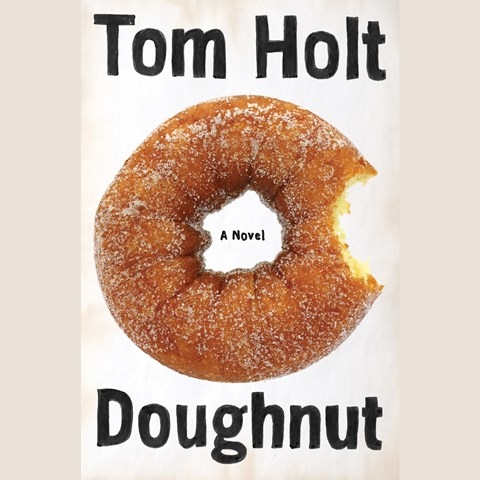 If multiverses, travel between realities, and a hapless physicist with an invisible hand who misplaces a decimal point and blows up the Very Very Large Haldron Collider appeal to you, then listening to this hilarious novel should be just your cup of tea. Fans of "Doctor Who" and Douglas Adams will feel right at home as Ray Sawyer takes them along on a fantastic yarn filled with satire and dry British humor. Well suited for comedy, Sawyer's voice easily projects astonishment, surprise, anger, wit, and conundrum. His pacing keeps the story moving, and his character voices are distinct and well differentiated. The narration and story combine for a rollicking experience that will keep listeners chuckling. M.L.R. © AudioFile 2013, Portland, Maine [Published: MAY 2013]