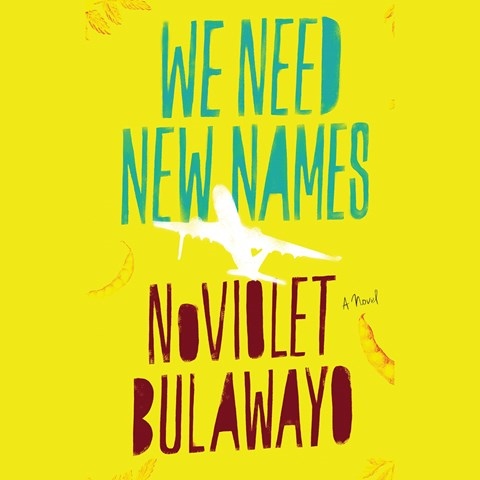 Darling grows up in the inappropriately named town of Paradise, in Zimbabwe, during the Mugabe regime. It’s a town of shacks built after the residents watched their homes being bulldozed. With her rich, beautiful voice, Robin Miles adopts an authentic accent and a childish tone to recount the exploits of Darling and her oddly named friends. Events range from the tragicomic stealing of guavas from the rich houses, which they eat until they’re constipated, to the downright tragic game of reenacting the beating death of an antigovernment activist. When Darling moves to “Destroyedmichygen,” Miles subtly changes the accent to reflect Darling’s new way of speaking as she becomes an American teenager. Darling is an illegal immigrant who cannot visit home, and her growing feeling that she doesn’t really belong anywhere is tangible. A.B. Winner of AudioFile Earphones Award © AudioFile 2013, Portland, Maine [Published: JULY 2013]