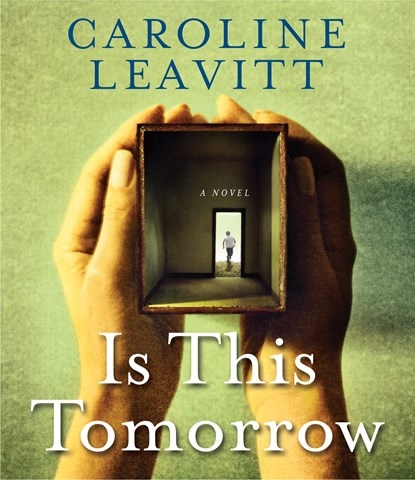 Xe Sands has a talent for capturing the essence of the characters in Leavitt's story of tightly held secrets, betrayal, and reconciliation. In 1956, Lewis befriends other fatherless youths on his suburban Boston block, but when 12-year-old Jimmy disappears, Lewis and his mother, Ava, find themselves ostracized for petty and unfounded reasons. Sands’s performance subtly evokes the varied personalities of adolescent boys, the wistful longing of a youthful divorcée, the lazy drawl of a jazz musician, the anxiety of frantic parents, and the judgmental overtones of nosy neighbors. Leavitt's lyrical prose weaves backstory into present time seamlessly. The mystery of the missing child is resolved a decade later in a way that touches each of the damaged lives with startling consequences. A.W. Winner of AudioFile Earphones Award © AudioFile 2013, Portland, Maine [Published: JULY 2013]