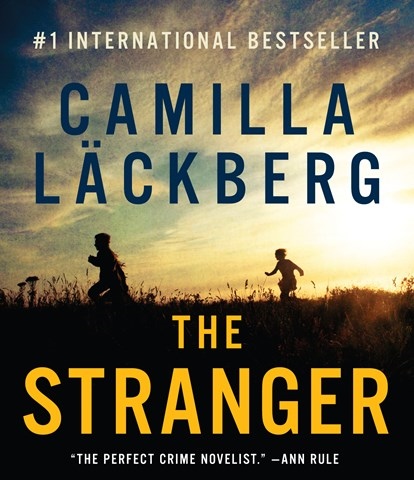 First, it looks like a single-car accident killed the drunk driver—but the driver did not drink. Then, a participant in a reality TV show is murdered. Soon, Detective Patrik Hedstrom and his colleagues find themselves in pursuit of a killer. Narrator Simon Vance is a master of his craft. Even his pauses build a sense of character or place. His voice captures the essential moods and emotions of the story’s many characters—the longing of the lovestruck, incompetent police chief; Patrik’s exhaustion as the case drags on; the sadness or aggression of the various reality show participants. This book, part of a series, emphasizes character. Vance’s abilities enhance author Camilla Läckberg’s own considerable authorial gifts. G.S.D. © AudioFile 2013, Portland, Maine [Published: MAY 2013]