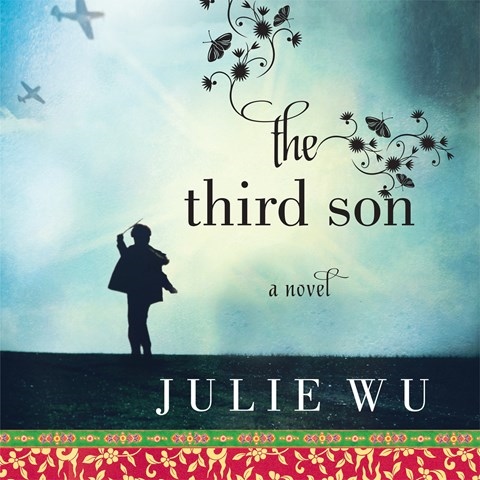 In 1943 in Taiwan, Saburo, the third son of a respected family, endures a life of hardship. Narrator David Shih reads his story--told in the first person in a sober and matter-of-fact style. Saburo is held in disdain by his family and is an outsider among his peers. The dreamy and intelligent child develops into an ambitious young man who eventually, against all odds, finds himself studying in America and playing a part in rocket research, all the while struggling to bring his wife and child to join him. Shih's narration perfectly matches the character of Saburo, a likable man who confronts life and its challenges straight on, while struggling with often misplaced self-doubt. K.J.P. © AudioFile 2013, Portland, Maine [Published: JULY 2013]