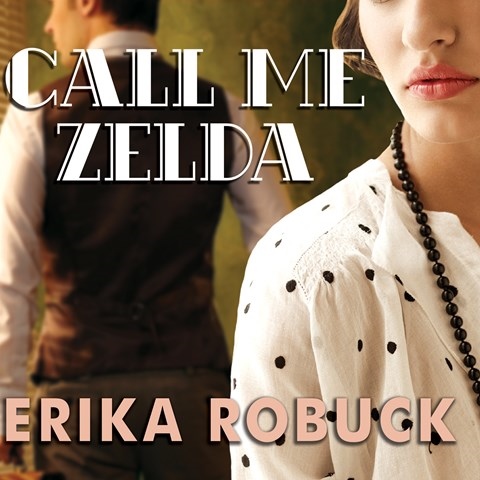 Renowned as the iconic American party girl of the 1920s, Zelda Fitzgerald, wife of F. Scott Fitzgerald, suffered major mental illness in the later years of her short life. CALL ME ZELDA is a fictional account of her shaky marriage and her bouts of artistic zeal as schizophrenia loomed. Narrator Amy Landon skillfully provides a tender yet steady presence for Anna, the fictional psychiatric nurse who is a witness to Zelda's life. Landon renders Zelda's voice with a syrupy Southern accent and delivers her hallucinatory outbursts with controlled power. In Scott's drunken eruptions, Landon reveals his undercurrents of insecurity about his waning talent. When Nurse Anna is forced to confront the tragedies in her own life, Landon depicts her reluctant memories with bittersweet charm. N.M.C. © AudioFile 2013, Portland, Maine [Published: JULY 2013]