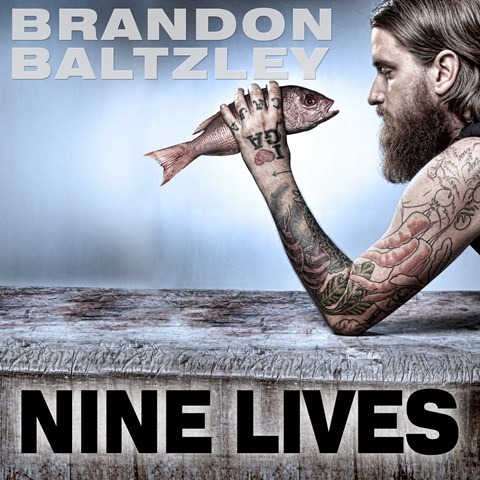 NINE LIVES A Chef's Journey from Chaos to Control

George Newbern stoically narrates this difficult memoir, unemotionally describing the lows of chef Baltzley's drug-addicted depths and the redemptive highs of recipe reinvention. The author shares a riveting account of the self-deployed obstacles that littered his career as chef in several renowned restaurants. While Baltzley fully describes his path from chaos to control, he includes only smatterings of detail about opening his own restaurant and the pop-up foodie collective Crux. Where is the talented chef de cuisine that so many famed restaurateurs hired, and why did he throw it all away? Newbern does not stoop to the author's pitfalls by voicing his rationalizations in a whining tone. A.W. © AudioFile 2013, Portland, Maine [Published: DECEMBER 2013]