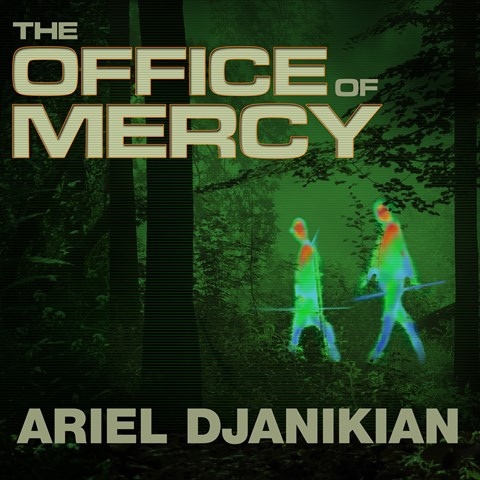 THE OFFICE OF MERCY

Natasha Wiley lives in America-Five, a high-tech underground utopian settlement in which hunger and money don't exist, everyone has a job, and all basic needs are met. The residents of America-Five wear "biosuits," and babies are gestated in "incuvats"; committing murder outside the community is euphemistically known as "sweeping" the tribes. Emily Zeller delivers the combination of love, science, and philosophy in this debut novel with empathy and compassion. She uses pacing and volume to distinguish the many unique characters involved in Natasha's life as she's forced to make a choice that may put the people she loves in grave danger. Listeners of all ages will be engrossed by the stylish narration as well as the futuristic drama and surprise ending. S.C.A. © AudioFile 2013, Portland, Maine [Published: AUGUST 2013]