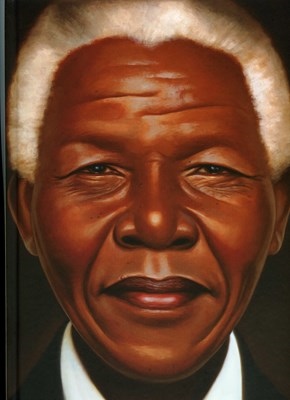 An unobtrusive narrator, Forest Whitaker has a firm and evenly modulated voice that underscores the Nelson Mandela’s determination throughout his life—from his days as a student to his twenty-seven year imprisonment and then his presidency of South Africa. The only one chosen to attend school at an early age, Mandela moved to Johannesburg for his education and witnessed South Africa succumbing to Apartheid government. From that point he became a champion of both freedom and reconciliation: “We must forget our terrible past . . . and walk the last mile to freedom.” Author Kadir Nelson delivers his author’s note, which provides additional details of Mandela’s life. The production concludes with an interview in which the author talks about his life, art, and Mandela’s importance, as well as his conviction that children should see themselves in the artwork of a picture book. A.R. 2014 Audies Finalist © AudioFile 2013, Portland, Maine [Published: AUGUST 2013]