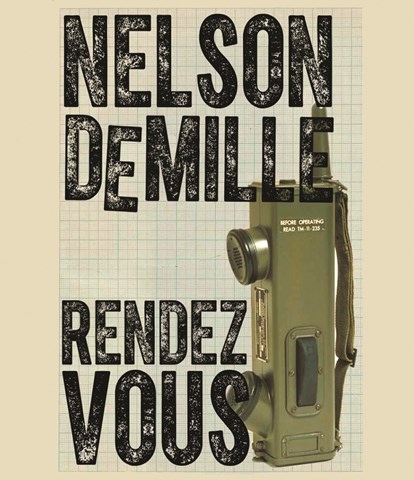 Nelson DeMille offers up a short account of an American infantry lieutenant and his patrol unit in South Vietnam. The men are struggling to evade a female Viet Cong sniper who is whittling away at them, one by one, as they advance toward their rendezvous location. The depth of emotion and characterization that this thriller lacks due to concision is remedied in the audio medium. Scott Brick’s rich-voiced, gruff narration meshes perfectly with the grim war setting. His signature rhythm, which marries brisk pacing with effective pauses, captures the fear and desperation that links the men. Listeners are propelled through the vivid storytelling as it depicts the atrocities of war without overdoing it. A riveting must-listen. K.C.R. © AudioFile 2013, Portland, Maine [Published: MAY 2013]