Home»Reviews»THE DEVIL IN HER WAY 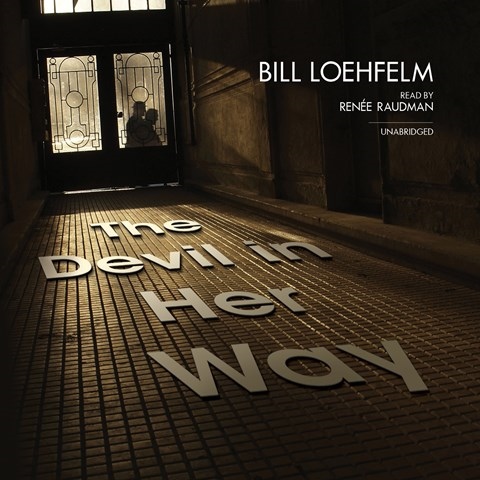 THE DEVIL IN HER WAY

If it weren’t for Renee Raudman's clear voice and solid narration, this listener would have abandoned Loehfelm's second Maureen Coughlin adventure. Maureen's character is engaging, but this story is not. In Loehfelm's first book, THE DEVIL SHE KNOWS, Maureen was a Stanton Island bartender who was waiting to get into the police academy. Now, she’s a rookie cop in New Orleans, who is being mentored by Preacher Boyd, her police trainer. During an incident that begins as a domestic call and turns into a drug bust, she encounters a 12-year-old boy who, along with others young people, is being schooled for a crime by a shadowy figure. Unfortunately, that's it. Maureen saves the day in the book, but it’s really Raudman delivery that keeps one’s attention. She does a highly credible job with male characters—and she knows how to ramp up the action. A.L.H. © AudioFile 2013, Portland, Maine [Published: JUNE 2013]