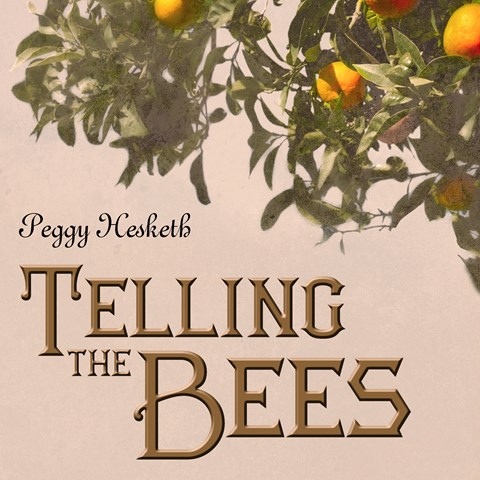 Like fine music that starts softly, then adds layers of intensity until a moving crescendo is reached, Hesketh's remarkable story increases its intrigue and complexity as it builds toward a memorable finish. Norman Dietz is pitch-perfect in his rendition of elderly beekeeper and social misfit Albert Honig, whose pedantic nature is revealed through long passages on the intricate behaviors and lore of bees. Dietz’s tone reflects Honig’s endearing puzzlement as he tries unsuccessfully to comprehend the tragedies of his own small slice of human society. Using nuance and understatement to achieve maximum emotional impact, Dietz's style is an ideal match for this quietly powerful story of lives and loves choked off by the crushing weight of dark secrets. This is beautifully written and presented debut novel. Listeners will be left wanting more. M.O.B. Winner of AudioFile Earphones Award © AudioFile 2013, Portland, Maine [Published: JUNE 2013]