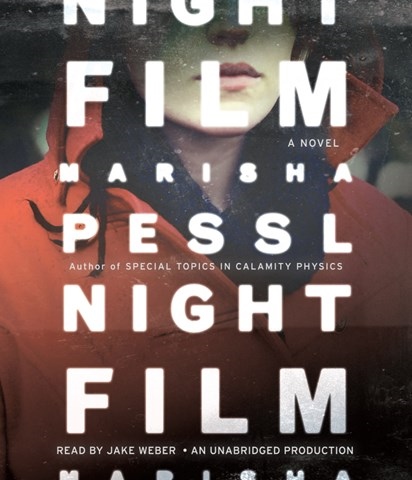 Jake Weber is an inspired choice to narrate Marisha Pessl’s dark and utterly addictive new novel. He is at home in the noir, able to treat it as if the nightmarish confusion in which protagonist Scott McGrath finds himself is utterly real to him—and to make it real to you. Weber’s pacing is impeccable, his characters distinguished so subtly that you can’t even say how you knew that was, for example, Hopper speaking, but you unfailingly do know. Pessl’s plotting is intricate and gripping as McGrath is helplessly compelled to pursue the truth about the “suicide” of Ashley Cordova, gifted daughter of a maker of cult horror films, who may be just eccentrically private, or maliciously manipulative, or actually demonic. Trust me: You’ll care. B.G. Winner of AudioFile Earphones Award © AudioFile 2013, Portland, Maine [Published: SEPTEMBER 2013]