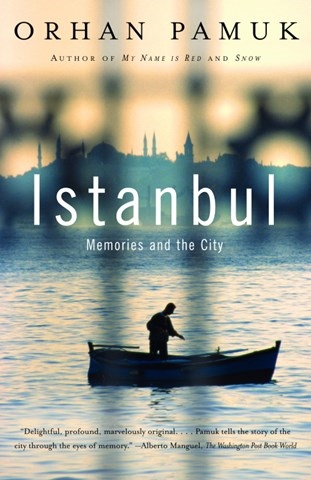 Orhan Pamuk describes his native Istanbul in this personal account of the city and its inhabitants. Speaking through the prism of his own experiences while growing up in an upper-class family, Pamuk evokes the consciousness of the Istanbul "huzun," or melancholy, that, in his view, pervades the crumbling city of the lost Ottoman empire. John Lee narrates the work in a measured and deliberate tone, lingering over the author's rich depictions of his life and descriptions of a city steeped in history. He is engaging while still capturing the melancholy, introspective spirit of Pamuk's work, which covers the author's formative experiences, literary and artistic representations of Istanbul by the greats, and the current westward-reaching spirit of the city. S.E.G. © AudioFile 2013, Portland, Maine [Published: AUGUST 2013]