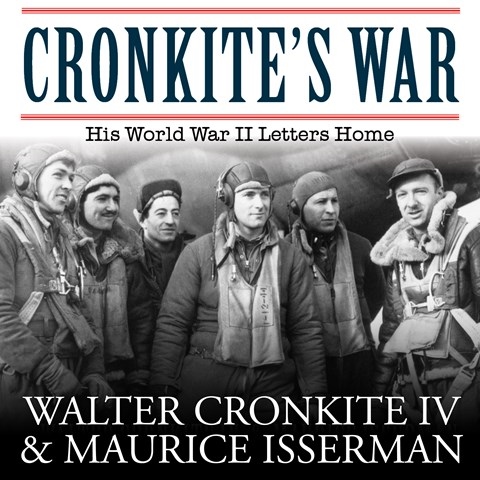 Beloved broadcaster Walter Cronkite had an interesting and exciting time as a foreign correspondent during WWII, but this collection of letters barely touches on those experiences. Probably due to censorship applied during wartime, the contents are mostly limited to his loneliness at being separated from his new bride and general observations about the privations of life in England and on the Continent. Narrator Michael Prichard delivers the text clearly at a brisk pace, but aside from the occasional wry comment or expression of frustration he has little range to work with. Despite Prichard's best efforts, the result is a lackluster audio experience that may interest "Uncle Walter's" most ardent fans but has little to offer a broader audience. M.O.B. © AudioFile 2013, Portland, Maine [Published: AUGUST 2013]