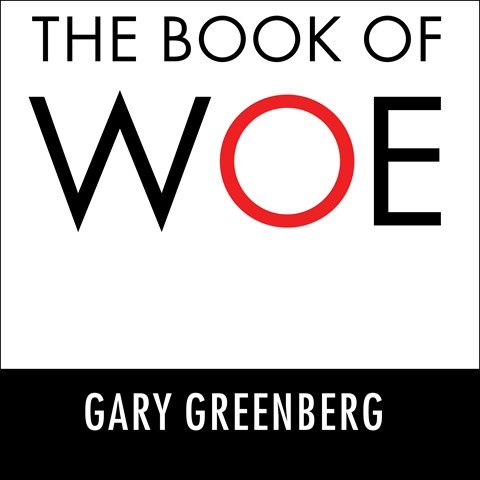 THE BOOK OF WOE The DSM and the Unmaking of Psychiatry

Narrating this mammoth critique of the official mental disorders manual, David Drummond sounds like a savvy prosecutor making opening arguments in a slam-dunk murder trial. Though he clearly relishes the irony in this often gossipy narrative, his dignified performance wisely stops short of sounding too dramatic. The journalist/author speaks with a lot of APA insiders who were involved in the fascinating conflicts that led to the latest volume of the DSM. His book is balanced, judging neither the protagonists nor Big Pharma and the insurance industry, whose fortunes all rest on how mental health disorders are defined. With Greenberg's colorful storytelling and superb grasp of the philosophical issues, this is outstanding consumer-advocate reporting on some important controversies facing psychiatry today. T.W. © AudioFile 2013, Portland, Maine [Published: OCTOBER 2013]