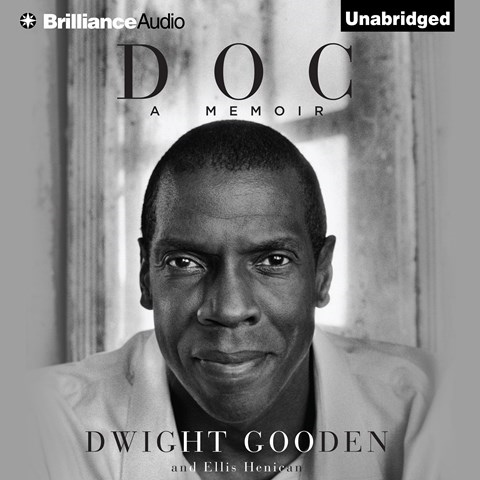 "Doc" Gooden spent 16 seasons in the Major Leagues, much of that time addicted to cocaine. The former pitcher takes an honest look at his life, from his upbringing in Florida to his years on the mound to his repeated attempts to get and stay sober. Narrator JD Jackson brings a serious and emphatic tone to Gooden's stories. Through Jackson's delivery the listener can sense Gooden's love of camaraderie, his euphoric feelings of accomplishment on the mound, and his regret at what he allowed drugs to do to him. Jackson doesn't try to capture spot-on imitations of the many characters surrounding Gooden--from former teammates to those who tried to help him. This choice keeps the listener focused on Gooden and his story. M.B. © AudioFile 2013, Portland, Maine [Published: JULY 2013]