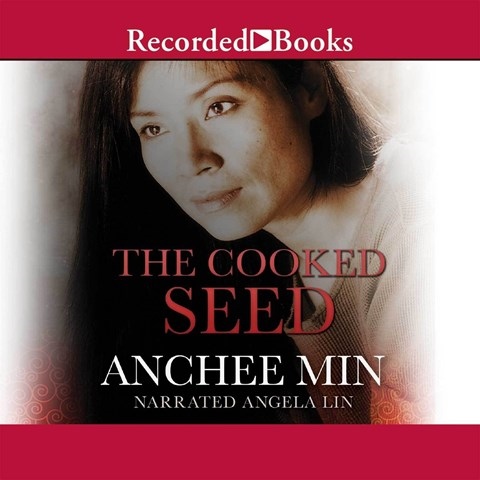 In this sequel to RED AZALEA, Anchee Min further illustrates that she's an extraordinary survivor. Life in Mao's China was bleak, and her home life was seldom better. She prevailed by claiming she spoke fluent English (she didn't) and being accepted by an American college. Narrator Angela Lin sublimely captures each character with distinction, proffering a vast range of accents and personalities. Listening to her is like watching a play; transitions are subtle but perfect. Unsurprisingly, Min herself is her best creation; when she utters that her life in the Chinese labor camps trained her for the hard physical work she put in to being a do-it-yourself landlord in America, listeners will have no difficulty believing her. Min's charming observations of life in the U.S. enhance the memoir. S.G.B. © AudioFile 2013, Portland, Maine [Published: JULY 2013]