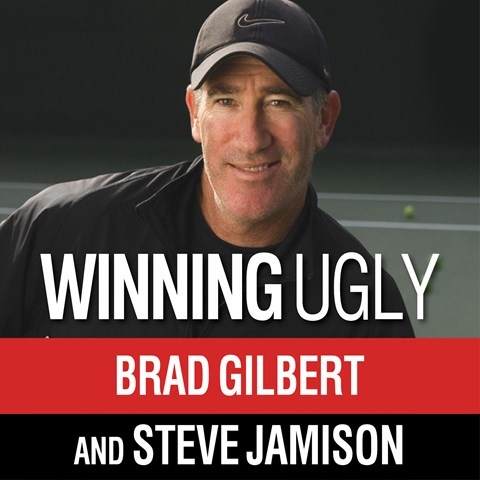 WINNING UGLY Mental Warfare in Tennis--Lessons from a Master

Despite being published in the 1990s, this book remains relevant. It's not a memoir of former professional tennis player Brad Gilbert's life. Rather, it offers practical tips, advice, and suggestions on playing golf that are as applicable to club players as they are to those on the professional tour. Charles Constant's narration is clear. His voice rises when an emotional anecdote calls for it and remains steady when he offers the listener one of Gilbert's many pieces of advice in list form. Gilbert covers the game exhaustively--from mental preparation to choosing which approach to take against certain types of players. Constant's narration is as reliable as the repetitive thumps of a tennis ball volleyed in a big match. M.B. © AudioFile 2013, Portland, Maine [Published: JULY 2013]