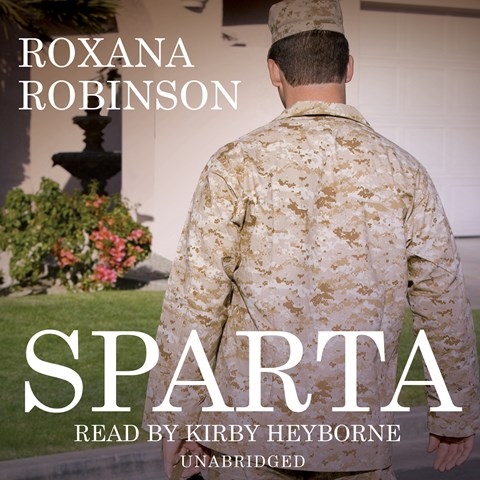 Life in the military is different from civilian life, a point driven home vividly in Robinson's novel. Narrator Kirby Heyborne chronicles the return of Marine Conrad Farrell after four years of service in Iraq. Unlike soldiers who are visibly wounded or suffer from PTSD, Farrell seems uninjured from his service—until he discovers just how different he now is from the civilian world he inhabits. Heyborne ably conveys Farrell’s emotions as he copes with changes ranging from adjustments of daily activities to changes in society. The result is a surprisingly compelling and realistic story. With the benefit of Heyborne's vocal agility, the listener empathizes with Farrell even more keenly. D.J.S. © AudioFile 2013, Portland, Maine [Published: AUGUST 2013]