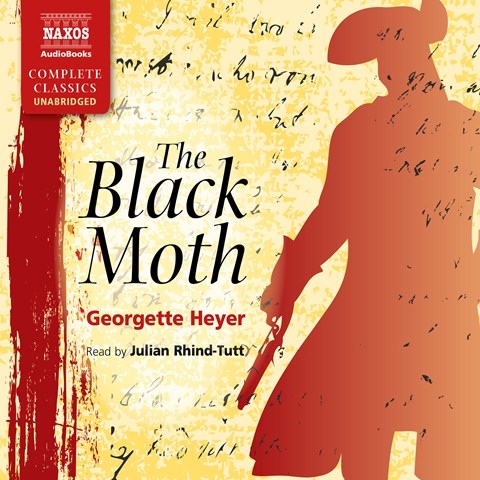 Julian Rhind-Tutt is simply superb in his narration of this delightful and charming Regency romance, written in 1921, the first novel by Georgette Heyer, "the Queen of Regency Romance." In this tale, the hero turns highwayman after he takes the blame for his younger brother's cheating at cards. The handsome hero must save the beautiful lady who helps him when he is wounded when she’s later kidnapped by the dastardly duke, played by Rhind-Tutt to sneering perfection. He easily moves from the commanding voice of the hero to the shrill voices of the hero's sister-in-law and her friends and positively reeks of snobbery and villainy when portraying the duke. Filled with interesting details of the period combined with an expert narration, this audio offering is captivating. A.C.P. © AudioFile 2014, Portland, Maine [Published: MARCH 2014]