Home»Reviews»THE GIRL YOU LEFT BEHIND 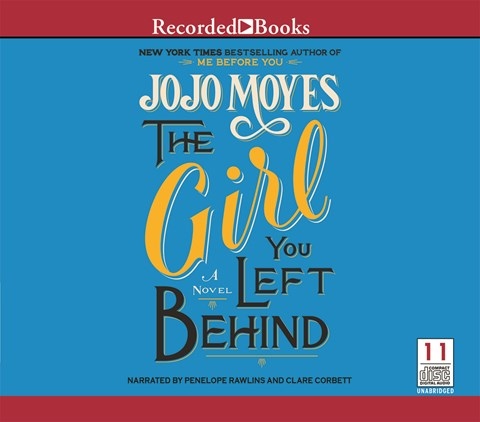 THE GIRL YOU LEFT BEHIND

Narrators Clare Corbett and Penny Rawlins perfectly capture the experiences and feelings of two women who live in different time periods. “The Girl You Left Behind” is the painting that connects them. Sophie Lefevre, the subject of the painting, lives in occupied France during WWI, and Liv Halston, who currently owns the portrait, lives in present-day London. Sophie’s voice is high pitched, fast paced, and anxious, with French-accented English. The deep, harsh voices of the soldiers who occupy her town have distinctly German accents. In Liv’s time, the characters have a mix of British and American voices. Liv is portrayed with a proper British accent, which contrasts with the voice of her new boyfriend, who hails from New York City. E.N. Winner of AudioFile Earphones Award © AudioFile 2013, Portland, Maine [Published: NOVEMBER 2013]