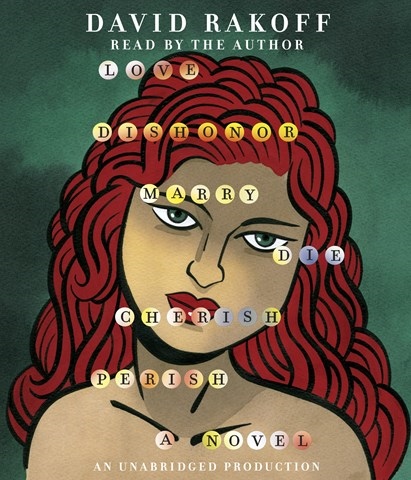 The late David Rakoff was a writer, actor, and regular contributor to “This American Life.” His last novel, written in verse, is sensationally clever, intricately made, funny, gritty, and moving. It reminds you of the pleasures of Byron at his wittiest, but this is an utterly contemporary work, and the only bad thing about having it read aloud to you is that some of the rhymes are so clever you want to underline them and recite them to your friends. Rakoff’s performance is a treasure. He knows exactly where the stresses should be and is a deft and artful actor as well as writer. That his voice is sometimes soft and his delivery etiolated at points is explained by a brief, moving interview recorded with him and included at the end. Gotta go. I can’t wait to listen to it again. B.G. Winner of AudioFile Earphones Award, 2014 Audies Finalist © AudioFile 2013, Portland, Maine [Published: JULY 2013]