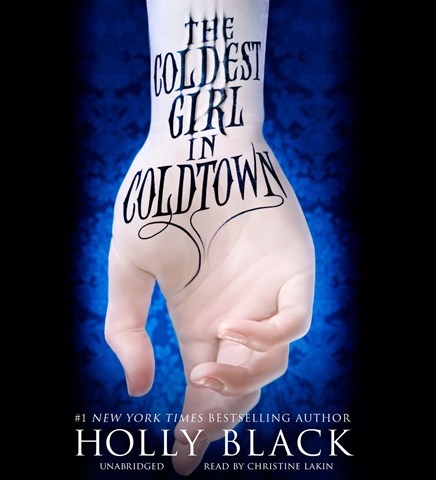 THE COLDEST GIRL IN COLDTOWN

This dark twist on the vampire tale begins with Tana waking up in a bathtub in a house full of corpses. Christine Lakin's voice is chilling as she describes the scene. Tana’s shock is evident in Lakin’s dispassionate tone, which makes the character sound, appropriately, as if she were talking about someone else. Just before nightfall she escapes, along with her newly infected ex-boyfriend, Aidan, and a gorgeous vampire named Gavriel. They must get to the nearest "coldtown," a walled city where vampires and those infected must live. Lakin makes Gavriel’s voice ooze with predatory seductiveness. Foreboding music fading into silence signals the end of each cliff-hanger chapter. The many gory descriptions are made even more creepy in audio. M.F.T. © AudioFile 2013, Portland, Maine [Published: DECEMBER 2013]