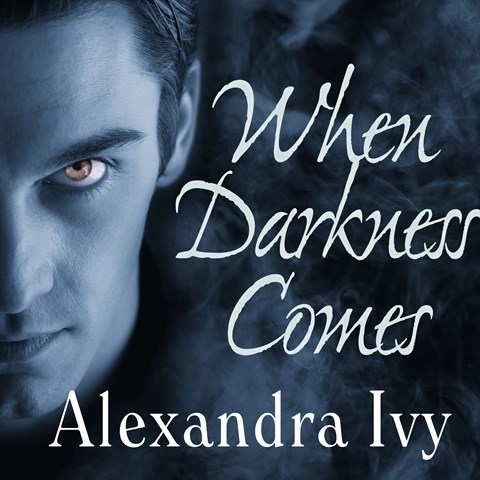 The debut of Ivy's Guardians of Eternity series gets a credible treatment in Arika Rapson's straightforward, engaging narration. When Abby Barlow's enigmatic employer dies, transferring her powers to Abby, she finds herself forced to run from a world of paranormal demons and monsters. She has no one to trust but Dante, the haunted vampire sworn to protect the power she carries and defend the woman he has grown to love. Rapson provides just enough inflection and subtle feeling to bring this vivid, dangerous world to life. Though her characters aren't always uniquely definable, the emotional tension in the scenes between Abby and Dante is skillfully conveyed. Further, she presents the villains' visceral anger and power, raising the stakes and making for a gripping listening experience. B.E.K. © AudioFile 2013, Portland, Maine [Published: SEPTEMBER 2013]