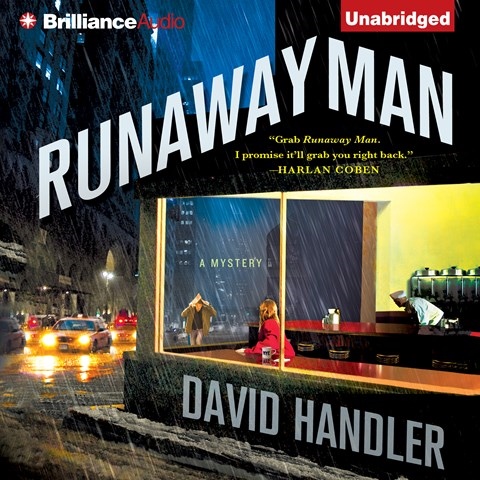 A full-bore performance starts off a new series of New York-oriented mysteries by an author with a successful series behind him. Narrator Peter Berkrot gives it his all, making the wonderful characters real: the cops; the apparently naïve P.I., Benji, who with his mom is carrying on his late father’s detective business; and especially the female characters, who are more complex than they seem. Berkrot’s controlled tenor voice allows him to transition smoothly from character to character. The plot? A guy with questionable parentage is on the run, and wealthy unsavory patricians are after him. It’s tough to put this one down. D.R.W. © AudioFile 2013, Portland, Maine [Published: AUGUST 2013]