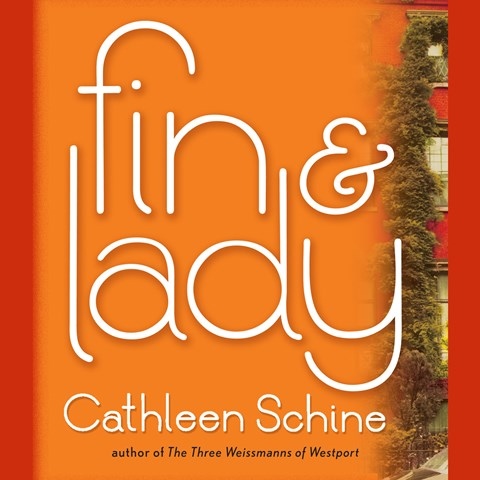 Anne Twomey narrates this unusual story of creating a family with soft tones and a hint of humor. Fin is just 11 when he becomes an orphan in rural Connecticut. His half-sister, Lady, a glamorous, carefree girl of 23 swoops in as his guardian, and everything changes for both of them when she brings him to her home in Greenwich Village. There Fin observes Lady's quintessential 1960s life, filled with all the elements of that period, particularly suitors and sit-ins. The story unfolds from the point of view of Fin, who soon learns that Lady needs as much shepherding as he does. Twomey's performance captures the story's complex emotions with a lilting voice and subtle inflections. M.B.K. © AudioFile 2013, Portland, Maine [Published: AUGUST 2013]