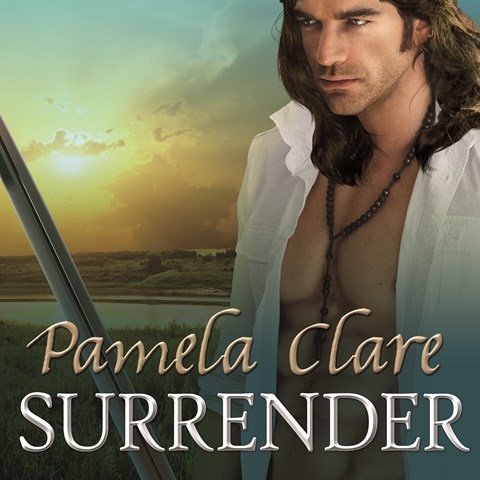 In 1758, beautiful Scots Lady Anne is sent to colonial New York by her lecherous uncle to be an indentured servant. Thankfully, rugged and handsome former Highland warrior Iain MacKinnon rescues her, and the romance and adventure begin. Narrator Kaleo Griffith effectively uses deliberate pacing and a variety of British accents in this chapter in the MacKinnon's Rangers series. Although Griffith's voice for Annie is a little weak for such a strong character, overall the audio experience is enjoyable. A.C.P. © AudioFile 2013, Portland, Maine [Published: SEPTEMBER 2013]