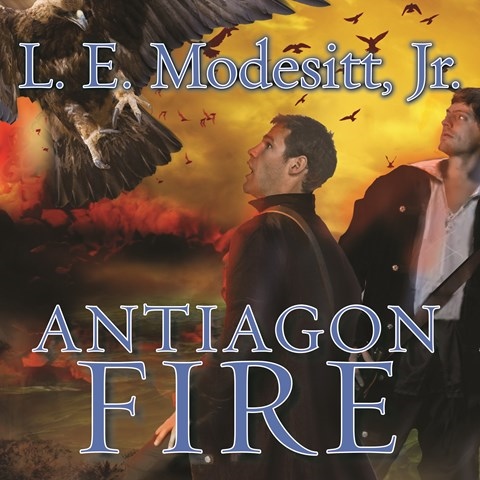 The story picks up where the preceding book in the series left off but contains enough background and context to stand on its own. William Dufris portrays Quaeryt, a newly promoted but somewhat reluctant commander who is on a mission to convince various high holders to pledge allegiance to his wife's brother. It's a noble goal because Lord Bhayar is trying to expand his kingdom without engaging in endless war. A sense of camaraderie between the soldiers subtly underlies Dufris's narration. Projecting consistent engagement with the unfolding events, Dufris keeps the pace moving. J.E.M. © AudioFile 2013, Portland, Maine [Published: JULY 2013]