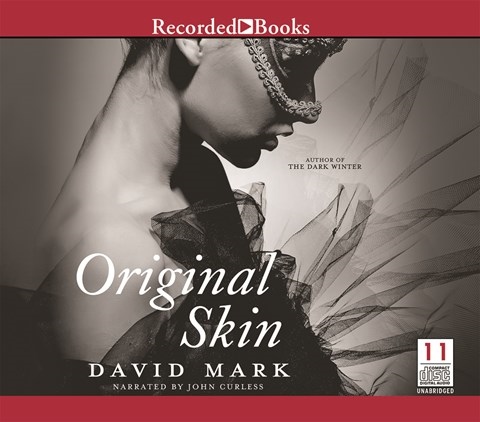 John Curless does a masterful job with the accents and personalities in this rich Yorkshire stew of a thriller. Aector McAvoy, of the Serious and Organized Crime Squad, is Scottish. Most of his police colleagues are Yorkshiremen and women, but Aector’s wife was born a “traveler” and still has ties to the gypsy community. Some of the “gyps” are mixed up in a heroin gang war that Aector is trying to stop, and someone has murdered a sexual adventurer during an assignation, probably some posh swinger he met on the Internet. Curless renders all the narrative material in standard UK English so that the variously accented voices sparkle when characters speak, and the relentless Northern cadences don’t wear you out. It’s beautiful acting. B.G. Winner of AudioFile Earphones Award © AudioFile 2013, Portland, Maine [Published: SEPTEMBER 2013]