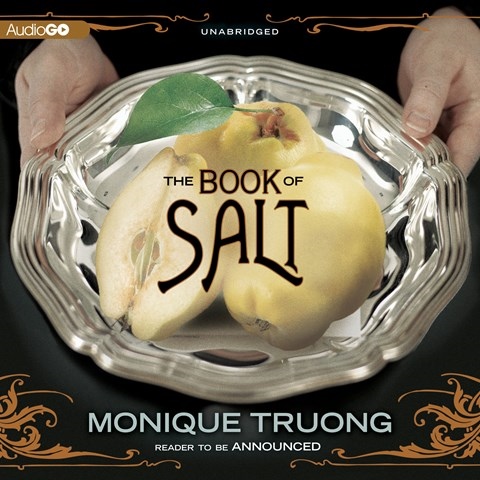 THE BOOK OF SALT

Binh, the Vietnamese cook for Gertrude Stein and Alice B. Toklas in Paris in the early 1930s, provides the point of view for Truong’s lush, evocative novel about the pains and rewards of food, literature, and homoerotic passion. Binh is a complex and demanding persona, and narrator Paul Boehmer conveys his voice masterfully, capturing, as the author does, the sensibility of the character rather than his accent. Boehmer’s clear, steady rendition bridges a narrative that moves back and forth from past to present, Vietnam to Paris, dwelling with sumptuous pleasure on a feast of exotic and distinctive tastes, scents, and images. Narrated with grace and precision, this production rewards both the ear and the imagination. D.A.W. Winner of AudioFile Earphones Award © AudioFile 2014, Portland, Maine [Published: JANUARY 2014]